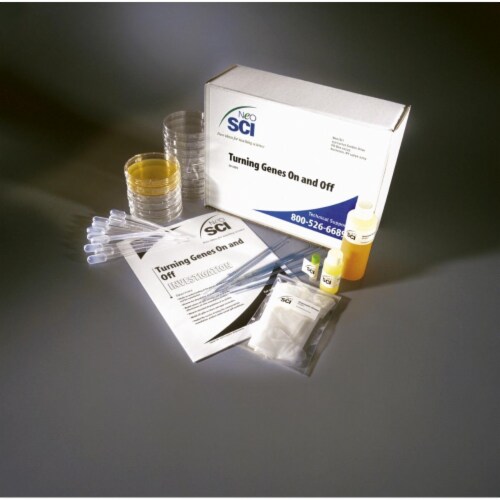 Use a safe, commonly found microbe to investigate and predict the effect of temperature on gene regulation and expression. Expression of this particular gene is easily recognized by the production of a pigment which turns the bacteria colonies red for a striking visual demonstration of gene manipulation. Further investigations allow students to design their own experiments to identify other variables which may affect gene expression.