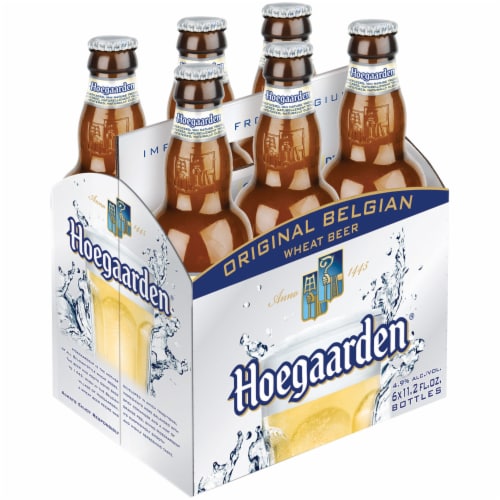 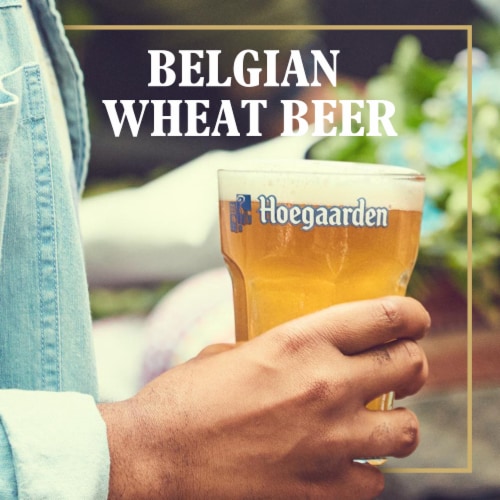 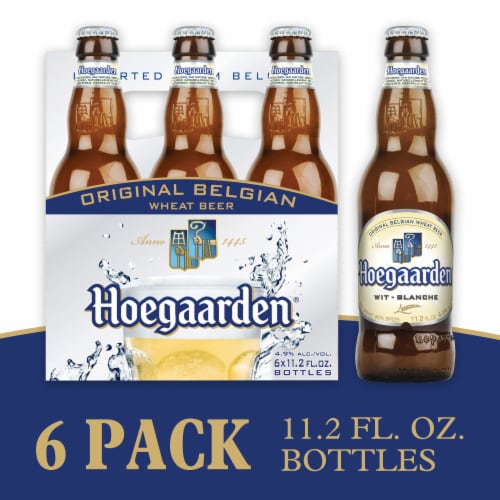 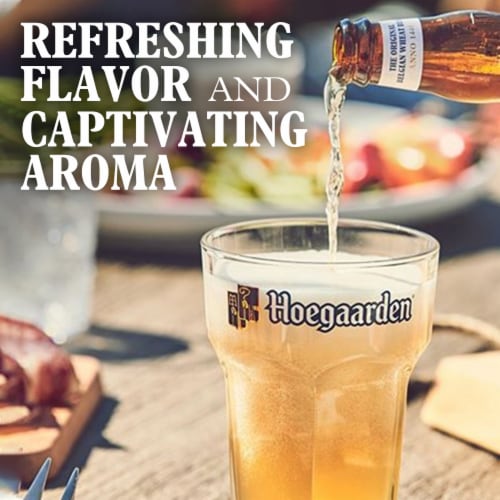 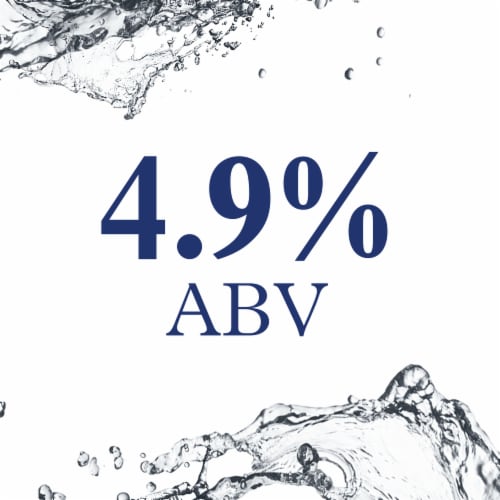 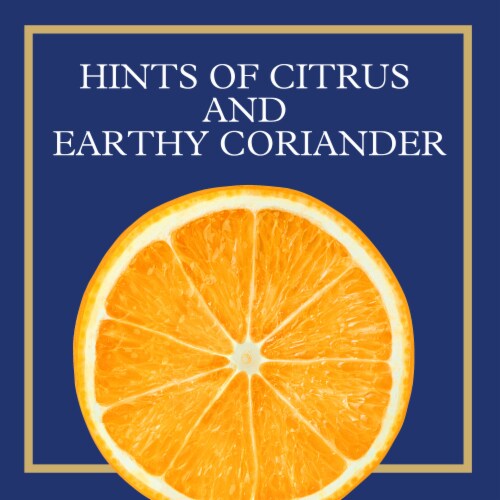 Hoegaarden® is the mother of all Belgian style wheat beers. The beer has roots going back to 1445, when in the Belgian Village of Hoegaarden, a wheat beer recipe was developed in which traditional ingredients were balanced with spicy coriander and a hint of orange peel giving Hoegaarden® its surprisingly smooth and highly refreshing taste Hoegaarden® is unfiltered and bottle-fermented and should have a cloudy appearance and a thick, creamy head. Hoegaarden® is best enjoyed from its characteristic hexagonal glass which helps to keep the beer colder for longer.