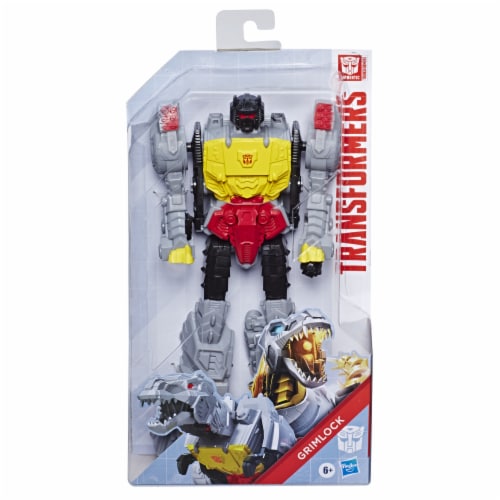 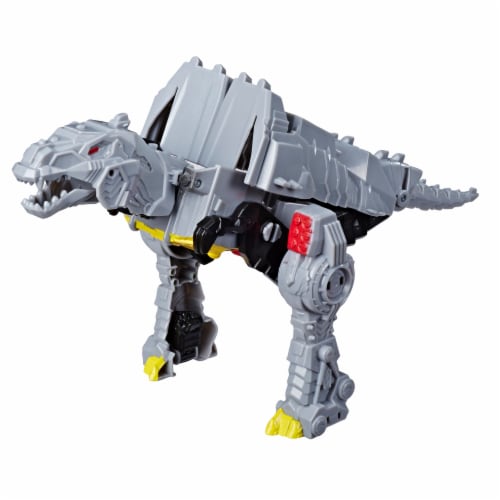 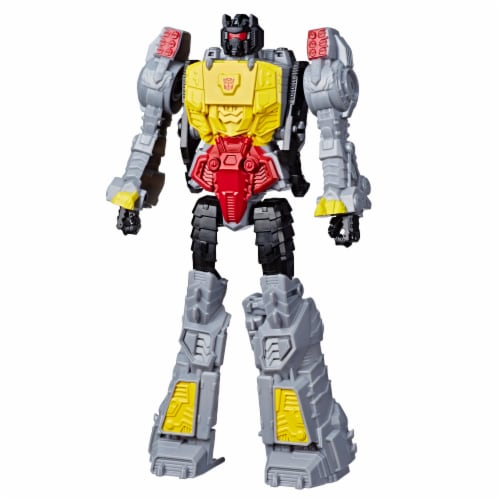 EVIL DECEPTICON LEADER - Lead the Decepticons into battle with Megatron.