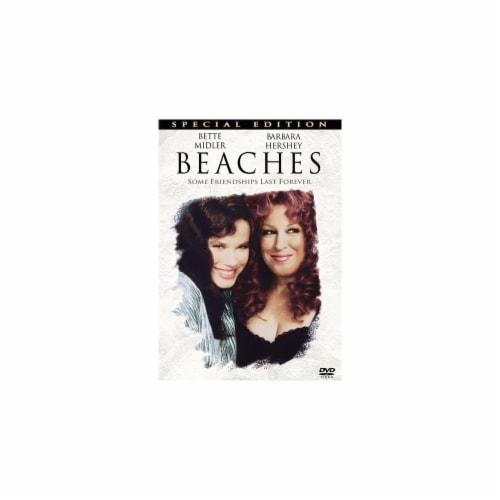 Based on the novel by Iris Rainer Dart of the same name, Beaches is a film that is as special as the everlasting friendship that it celebrates. When the irrepressible C.C. Bloom and the shy and proper Hillary Whitney first met underneath the Atlantic City boardwalk, all the two 11-year-old girls have in common as that they are both in need of a best friend. Worlds apart in lifestyles and locations, CC. and Hillary remain friends through a lifetime of highs and lows, career changes, marriages, jealousy, and more. From the Atlantic City boardwalk to a beach house on the Pacific, Beaches tells the story of what it means to be a true friend.